Home of Hope has evolved into an organisation that takes care of children, provides education to children with special needs and helps them to become productive and responsible members of the community, continuing support into adulthood through a working care farm and skills development opportunities. 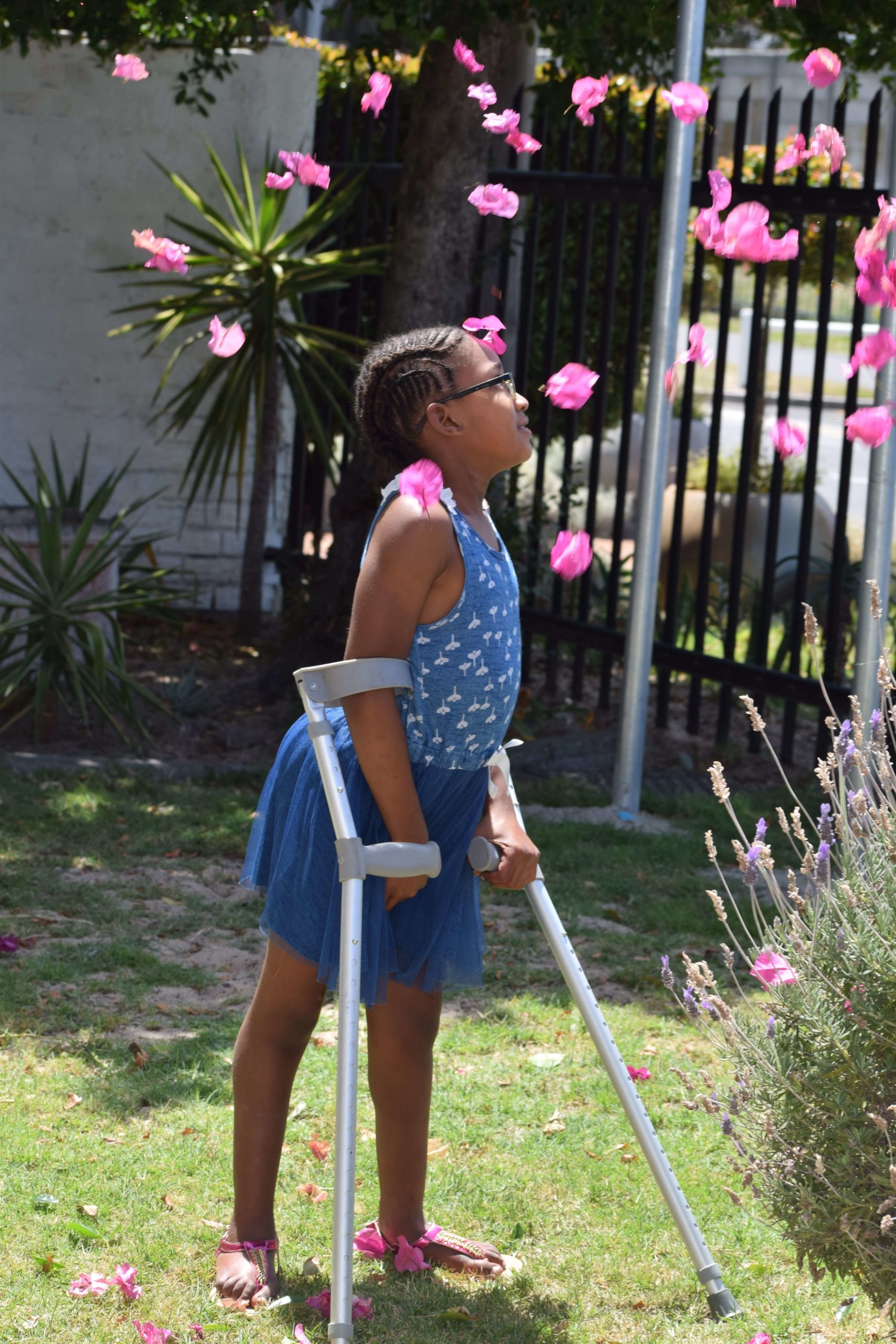 Home of Hope was founded in August 2005 by Eleanor Brook, who inspired by her faith having adopted children of her own and having experienced life in a children’s home herself , wanted to harness her experience to provide support for other children in need of care.

The organisation started as an interim ‘place of safety’ for children who were abandoned in dustbins to die, violently abused, raped, hungry and neglected due to poverty, infected with HIV and AIDS and those who were born bearing the effects of excessive drug and alcohol abuse by their mothers during pregnancy.

During that time it was found that many of the babies leaving the care of Home of Hope would return after a couple of months. Because of this, Home of Hope began to research the possible reasons. Fetal Alcohol Spectrum Disorder was discovered and many of the characteristics of FASD were found to be present in the children. The organisation began to look deeper into this disorder, but could not find many resources, support systems or solutions. South Africa has the highest rate of FASD in the world where approx. 70 000 children are born every year suffering from this condition. 85% of children with FASD are not raised by their birth parents (usually they are in foster care or children’s homes) and come from families that are often unstable with the child being in greater risk of physical and sexual abuse or neglect.

As the organisation grew and developed, we were able to respond to a bigger need – to provide a broader and more effective service for the protection of children – more than just that of interim places of safety. 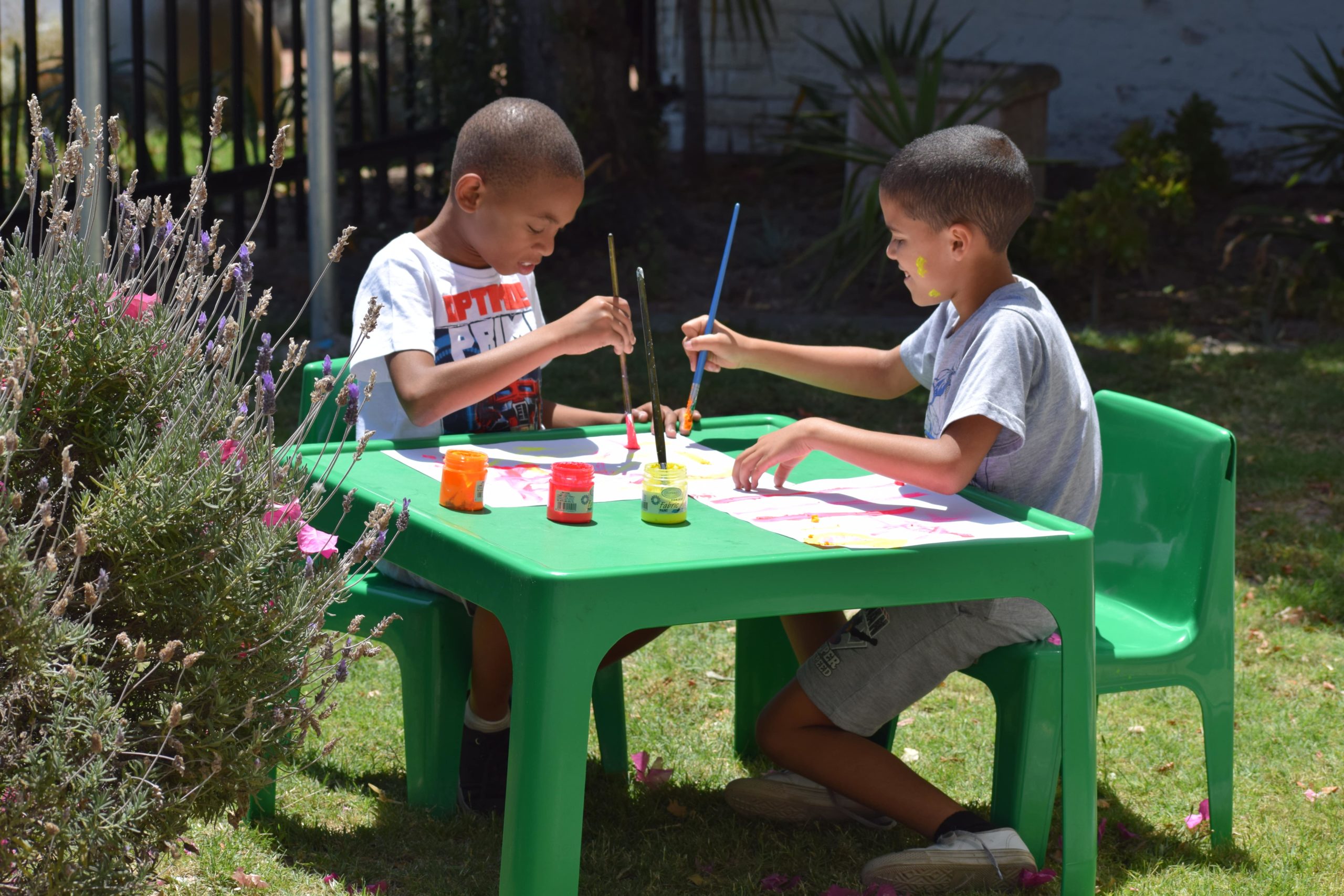 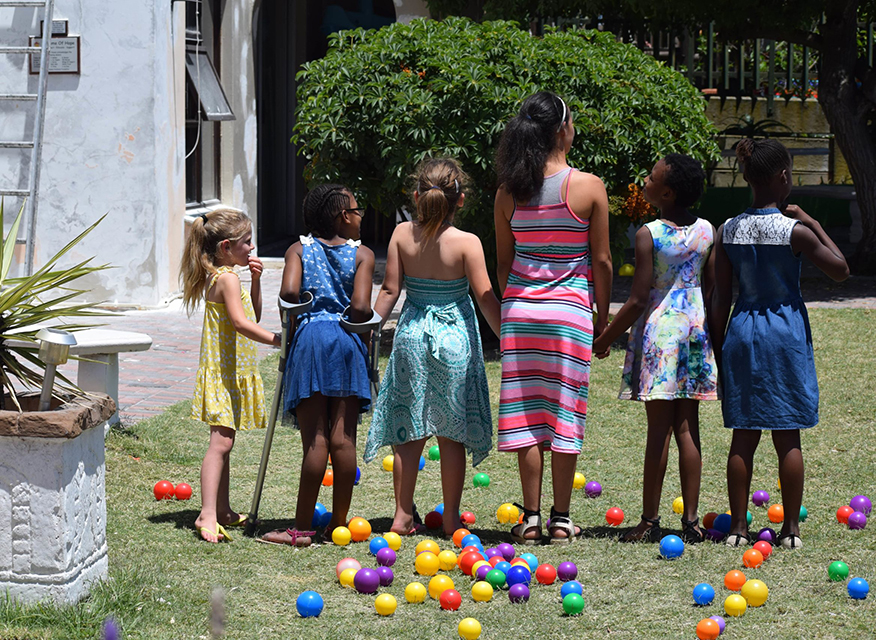 Home of Hope is a designated child protection organisation; as such we must comply with the regulations of the Department of Social Development including having a Child Protection Policy.

We thank you for your understanding.

Home of Hope Governance Board 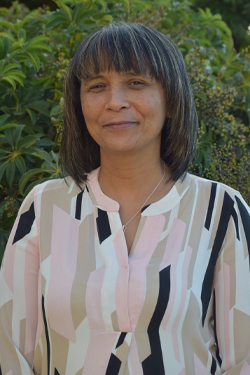 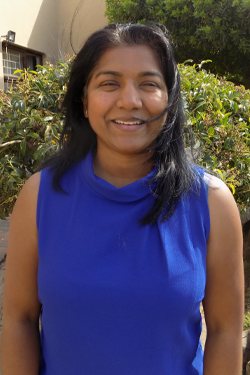 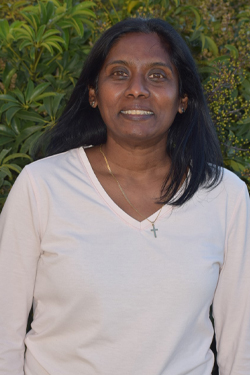 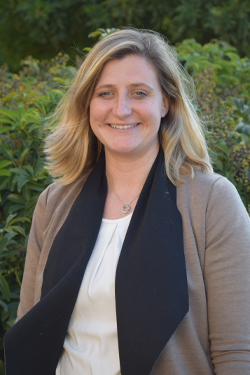 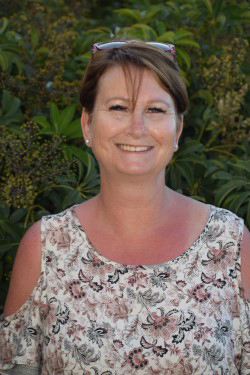 Welcome to Home of Hope! How can we help?